Veraval is the central headquarters of the Gir Somnath district in Gujarat. Once a fortified port town of Junagadh, it was founded by a Rajput in the 13th or the 14th century. The coastal paradise is a perfect blend of the ancient Hindu and Nawabi culture. Its keenness to preserve the cultural remains of the bygone times is evidently perceivable in the famous temple of Somnath, the pilgrim heritage of Prabhas Patan and Balkha Tirtha among others.

When it comes to pilgrimage, the town is a hub for religious devotees. It is surrounded by some of the most famous medieval and pre-medieval architectural marvels in the form of temples. This beach blown land with its beatific coastline and windy shores flourishes under the amalgamation of historical movements and divinity.

Following are some of the most impeccable heritage sites this place has to offer: 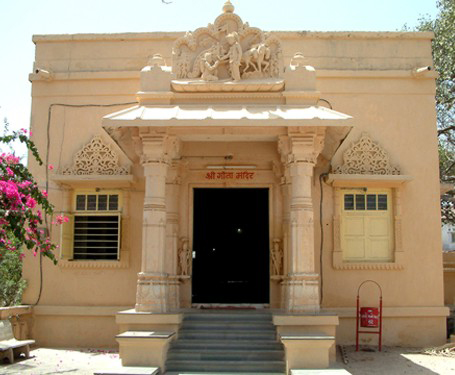 Also known as Birla Mandir, this temple is nestled at the sacred communion of three rivers called the Triveni Tirtha. This Shri Krishna sanctum was built by the Birla family in the 1970’s. According to mythology, Shri Krishna walked up to the spot where the temple is now situated when he was shot by the hunter Jara. The interiors resonate with the divine forces of Gita hymns chanted regularly by the devotees. The sanctum is so built as to cause a reverberation of voices traveling within the shrine. 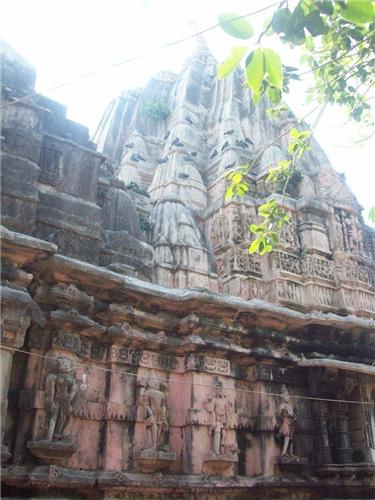 To the north of the Triveni Ghat sits the revered shrine, popularly known as the Sun Temple. The temple is renowned for its architecture which nestles engraved caricatures of animals and birds. The shrine is nestled within the leisurely town where the divine river of Saraswati joins the sea. Like the Somnath temple, this shrine was also subjected to attacks by Muslim invaders. 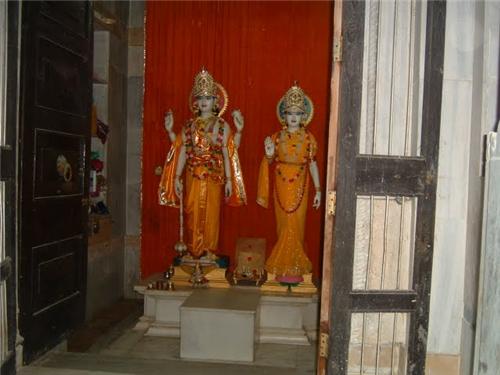 Located close to Gita mandir is a shrine dedicated to Shri Lakshmi Narayan, one of the many avatars of Lord Vishnu. The sanctum is an exemplar of modern Hindu architecture in its creation. Apart from the 24 different forms of the Lord Himself, the shrine is home to a great number of Gods and Goddesses. The interiors are embedded with inscriptions and pictorial depictions of the Gita and the Maha Vishnu Purana.

This Mahadev shrine was built about 200 years ago by a Mayurdhwaj King. Ornamenting the temple complex is a lake called the Dhundiyu Talav, a well called Gangvo Kuvo and a pool called Mahadev no Kund. Popular legends speak of the pond as having mgical healing powers that enabled the King to recover from leprosy. This temple is home to an annual fair conducted during the Shraavan Maas. The religious fair attracts thousands of devotees every year. 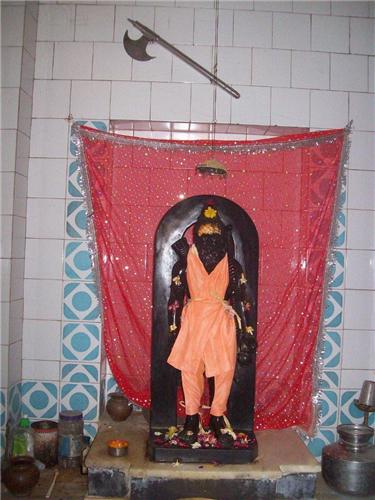 This primeval temple is devoted to Lord “Parshuram” who was one of the manifestations of the deity Shri Vishnu. This pious temple is positioned at the sacred bank of the “Triveni Ghat” and is located 5 kms away from Veraval on the Veraval Highway. The temple also consists of 2 prehistoric “Kunds”.  This holy place is also popular as the “Parshuram Tapobhumi” and as per the legends Lord Parshuram performed a lengthy period of penance here. This penance was conducted to be free from the sin of carnage of Kshatriya Rulers. This temple is a must-see as it offers a tranquil ambiance surrounded by picturesque landscapes. 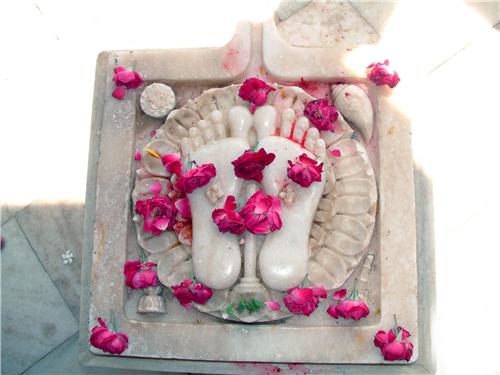 This religious site is located at a distance of 1 and a half kilometers from the Somnath temple near Veraval. According to the mythology, Lord Krishna departed for his divine abode from this holy spot. The last foot prints of Lord Krishna can be seen at this very place known as “Dehotsarg Tirth”.

The divine foot prints of Lord Krishna are engraved here to commemorate the heavenly memory of Krishna “Nij-Dham” prasthan leela(journey to Shri Krishna’s abode- “Nij-Dham”). Legends also say that Lord Krishna’s elder brother “Baldev Ji” also departed for his last journey from this place in his real form of a serpent. This is made noticeable by an old cave known as the “Dauji-ni Gufa”.