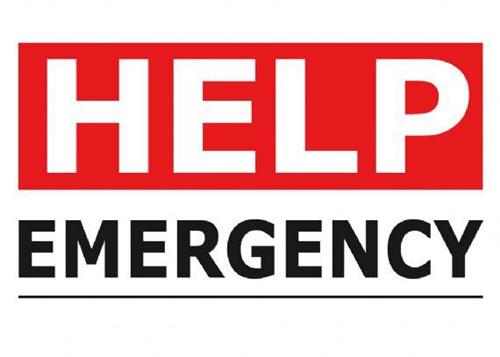 No matter how big or small a city is; it should be abundant in the essential emergency services for its residents. Veraval offers some vital emergency services to the public such as- blood banks, chemists, eye banks, ambulance services, police and disaster management services. All these public services are extremely vital for the safety and well-being of people. People who are new to this city must read this article which highlights some of the most important emergency services offered at Veraval:

Veraval being a port town has always been prone to flood and other natural disasters such as fire, cyclones, earthquakes and hazardous cargo handling. In order to deal with such situations the Gujarat Maritime Board has executed the “Disaster Management Plan” for all the ports in the entire Gujarat including Veraval. Veraval port (situated in Saurashtra’s south west coast) has its individual Disaster Management Plan which is customized and well-equipped to cope with the devastation resulting from the natural disasters.

The Veraval port deals with the cargoes of different merchandise which also include highly flammable and volatile goods hence it becomes very necessary to handle disaster. The Gujarat Maritime Board (GMB) takes sufficient measures to ensure the safety and security of the Veraval port. The GMB operates the control room throughout the day and night in order to keep the Veraval port safe and secure.

Veraval abounds with public and private hospitals and various clinics. Moreover, you can find numerous chemists near the clinics, hospitals and at every nook and corner of the city. Some shops even offer you discounts on the medicines. The Veraval chemists prove to be a boon in saving lives of the residents of the city.

The Veraval Police is extremely cooperative in handling the public complaints. The safety and security of Veraval people is in the hands of the Veraval Police. They are also very helpful to the people who have recently shifted to the city and aren’t aware of the city rules. Following are some noteworthy police stations in Veraval:

Being a small city Veraval has only a handful of blood banks in the locality. The Jan Samaj Seva Sangh has sufficient supply of blood to offer the residents of Veraval in emergency cases. The contact details of the prominent Veraval blood banks are given below: