Veraval is one of the Gujarat’s close to heart cities that has been ranked as one of the most prominent cities. The city is celebrated as the domain of India’s one of the important pilgrimages, Somnath.

Veraval was once known for its exit point for the Muslims who wanted to visit Mecca, their holy place. Once being the home of a regal family, Veraval is rich in heritage like old majestic buildings and palaces. It is located at a distance of just 6 km away from Somnath and has the responsibility of serving as the headquarters and municipality of Gir Somnath, a district located in Gujarat.

Sections like Planning, NRI, RTI, Personal and ARTD are the managerial department of the Government in Veraval. Through responsive and effective administration the department wants to fulfill all the expectations of the citizens in Veraval. It has following objectives:

To maintain law and order in the administration of Veraval, Home Department plays significant role. Monitoring crime issues and taking actions to put them under control is the main objective of home department in Veraval. It functions on the security and safety of the cities and other issues related to communal harmony, peace, mob riots, etc.

When the decisions are related with the rural policies then Rural Housing Development is the department that performs the administrative functions. Its various schemes include e-gram vishva gram, Samras Gram Yojna, Sardar Patel Awas Yojna, etc. people empowerment and better living conditions including health and hygiene are also inclusive in the objectives of rural housing development.

ARTD undertakes decisions to execute various ways of gaining public faith in government. Principal Secretary, a senior officer is responsible to head the organization structure of the Administration and engender its duties accordingly. There are various administrative reforms introduced to provide more transparent and honest approach to the citizens of Veraval. They are as follows: 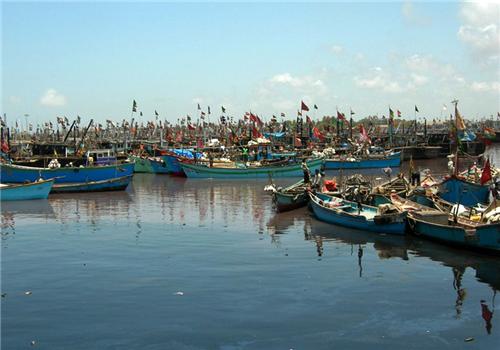 Names of the villages in the Veraval Taluka
https://junagadhdp.gujarat.gov.in/junagadh/english/patan-veraval-taluka.htm